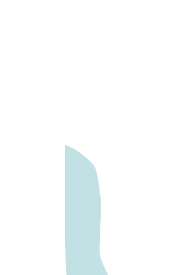 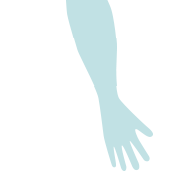 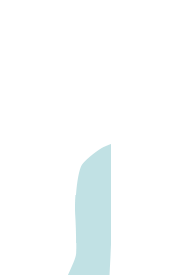 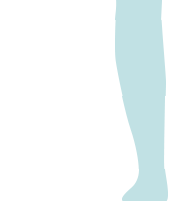 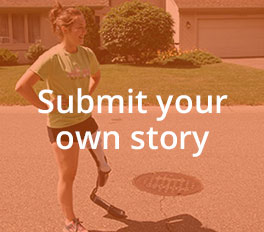 Kelly was born without the lower part of her left arm, the result of a congenital condition. Now outfitted with a prosthetic with multiple attachments, Kelly lift weights, rides a bike and competes internationally on the Nordic Paralympic Ski Team[…]

A gun accident resulted in Joe losing his right leg above the knee. Now fitted with prosthetics, he’s returned to his active life in Juneau, Alaska.

In December 2009, Luke was diagnosed with osteosarcoma. In addition to multiple rounds of chemotherapy, Luke had rotationplasty, a complex surgery to remove the cancerous bone in his upper leg and reattach his foot to function as his knee. Now[…]

During a mission in Afghanistan on May 1, 2012, the vehicle carrying Marco and three other soldiers was struck by an IED (improvised explosive device). The explosion led to the loss of both his legs below the knee and seven[…]

On July 9, 2006, Brian Hopkins was in an accident that resulted in the amputation of his left leg, left arm and several fingers on his right hand. After two years of solid rehabilitation, Brian resumed his busy life as[…]

On March 30, 2013, Barb was admitted to the ER with pneumonia and difficulty breathing. After several life-threatening complications, including a ruptured bowel and six surgeries to repair the damage, Barb’s health began to improve. As a result of her illness,[…]